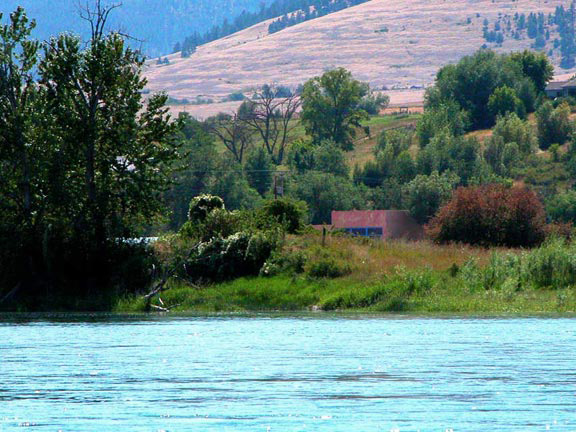 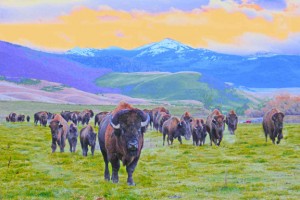 99 Leads the Herd, by Crystal Kingston 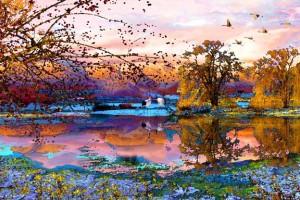 Dixon, Montana is a rural farm community located in Northwest Montana on Highway 200. The Flathead River can be seen from our door, as can the majestic Mission Mountain Range of the Rockies. Positioned on the Salish Kootenai Indian Reservation, we’re four miles from the National Bison Range, a popular tourist attraction with 200,000 visitors annually. Six miles west is Highway 93, the main road to the Ninepipes Wildlife Refuge and Glacier National Park, where almost two million visitors were recorded in 1997.  The Flathead River sees regular year-round traffic from hunting, fishing, water sports enthusiasts, and nature lovers. The largest nearby city of Missoula is 40 miles south.

What’s in a Name? 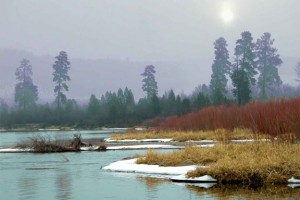 Confluence of Flathead and Jocko Rivers 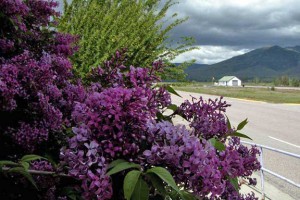 “The Place Where the Waters Merge” (pronounced Che’lip in Salish) was once the place-name for the confluence of the Flathead and Jocko Rivers. After settlers began to arrive late in the 19th century, the rivers became a conduit for moving timber and supplies. A river port town was born. When the railroad was put in, the village came to be called “Wild Plum Station,” named for the fruit trees that proliferated here and drew people from as far away as Missoula. Years later, the town was officially named, “Dixon,” in honor of the Joseph M. Dixon, who, during the early part of the last century, served as Representative, Senator and Governor of Montana. In 1909, he opened the region to new settlers in the “Expanded” Homesteaders’ Act.

History of the Wild Plum Station 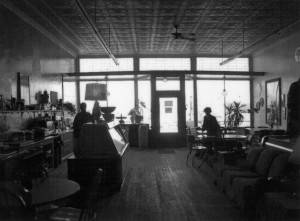 The L H Jeannot Building was built in 1912. At the time of its construction, Dixon was thriving. The building functioned as a working mercantile until about 1994 when the former owner closed its doors. By this time it had fallen into serious disrepair, and sat vacant until 1999, when it was purchased by artist/builders Crystal Kingston and Piere Pahl, who then began the long process of restoration. 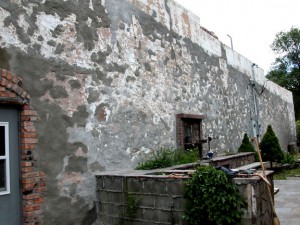 Over the past 14 years, they have performed many major repairs in a historically accurate way; from replacing large portions of the floor and subfloor in the main room to repairing the deteriorating exterior stucco, just to name a few. Through their efforts this historical building was saved from imminent demolition. 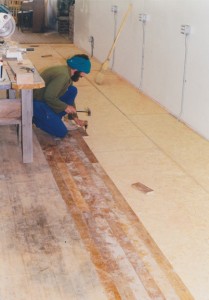 They have always had an eye on preserving the historical nature of the original structure, using period materials whenever possible. Much of the trim, doors, hardware and other materials came from the 1919 Towanda Hotel in Hot Springs, which Piere had torn down some years prior. (More photos of the restoration process are in the menu tabs.)

In 2002, Crystal and Piere began to host public events. In addition to having art openings and music, they did a five-part series called, “Stories From the Jocko Valley,” which was an invitation to the local seniors to share recollections from bygone eras. Two of these events featured Native American storytellers and historians. These events were documented. (See Events tab.) 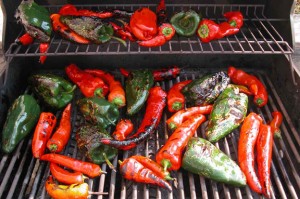 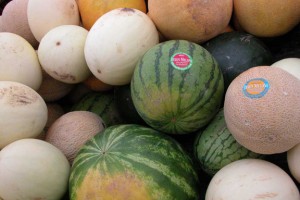 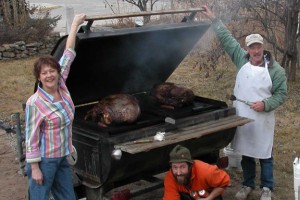 In 2003, after many of the renovations had been completed and the commercial kitchen was certified, the Wild Plum Station was opened as a full-service restaurant, art gallery, casino and mercantile. Because the local economy is based largely on farming and ranching, with four organic farms in town and many more in the vicinity, local growers provided much of the produce and other products, such as buffalo steaks and burgers. Local musicians performed every Friday and Saturday night, and once a month an art opening was scheduled, which featured local and regional artists. The mercantile sold locally-made products like huckleberry jelly.

The “Plum,” as it was often called, closed its doors in 2006 in order to allow Crystal and Piere time to develop a property in nearby Moiese. After the property was sold, Crystal enrolled in the UofM Media Arts program. She is expected to graduate in May, equipped with the skills to make professional documentaries and web design. She will put these and other talents to use in the new Wild Plum Station reopening next year. 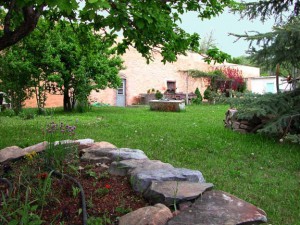 This year will see Crystal and Piere finish up a few remaining projects, and give the exterior another coat of paint. The kitchen will be recertified without much effort. The Plum will again function as a cultural center and meeting place, featuring local food, art, music and culture. The community is very excited to see the Plum returning. It has been sorely missed. 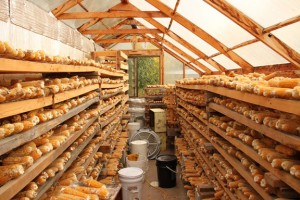 The space will be available for classes and workshops. In addition to that, there will also be an educational component based on food and health. For example, Patti Fialcowitz of Failky Farms, one of the local organic food producers, is starting a community garden this spring with the grade school children. Crystal will document this, and will then be able to follow up by giving classes in the commercial kitchen, using the very ingredients grown in their garden! This will engage the children and other community members by demonstrating the complete cycle of food production, from planting to collecting seeds for next year’s garden. 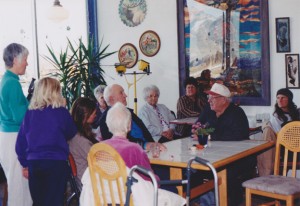 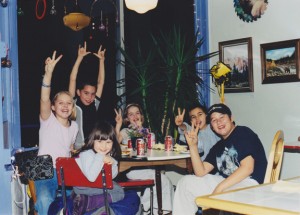 There’s nothing else in the area that serves the community in this capacity. The importance of using locally-grown food is becoming more evident every year. Senior citizens who remember how to do preservation can be instructive.  Important historical methods of food preservation can be documented for future generations. This will bring together different generations and provide a crucial service to all involved. A series of educational videos can be posted online, that may be of interest not only locally, but to a wider audience. The Wild Plum can act as a model in this way, by demonstrating the collaborative nature of a community that works together. 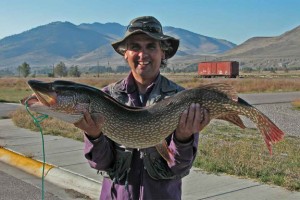 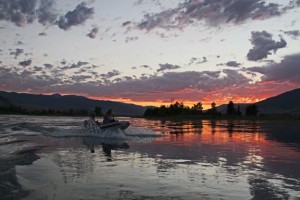 The Jeannot Building has traditionally been the heart of Dixon, and so it will continue to serve that role. One of the wonderful things about the Plum had been the diverse group of people who used to come together to frequent its events; people of all ages, from all walks of life, some who hadn’t seen each other in decades.

If you’re in the neighborhood, please stop by. Or perhaps we’ll see you on the river, where Piere would spend every moment if he could!

Check out our other websites: