In March, I learned that the Montana History Foundation would be awarding historical preservation grants to projects around the state. Here’s a quote from their website:

Established in 1985, the Montana History Foundation seeks to preserve the legacy of Montana’s past.  With an eye on the future, the Foundation’s central goal is to generate public support to save the rich cultural heritage and historic resources of Montana.

Since I’m in the middle of a very intense semester, my final one at the UofM, I wasn’t sure I’d be able to get the application in on time. I ordered a request of the Montana Historical Society to see if they could find any information about the store. On the day after the grant application was sent in, I received a packet of information from MHS! Included was a contact which led me to the treasure posted below.

Apparently, before Highway 200 was widened in the early 90s, a study had been conducted by the Montana Department of Highways, in which they concluded that our building was recommended for listing on the Historical Register! I’ve always entertained the idea of applying for that status, but I’ve never found the time. Finding this is an incentive to work on that.

Below are excerpts from the report: 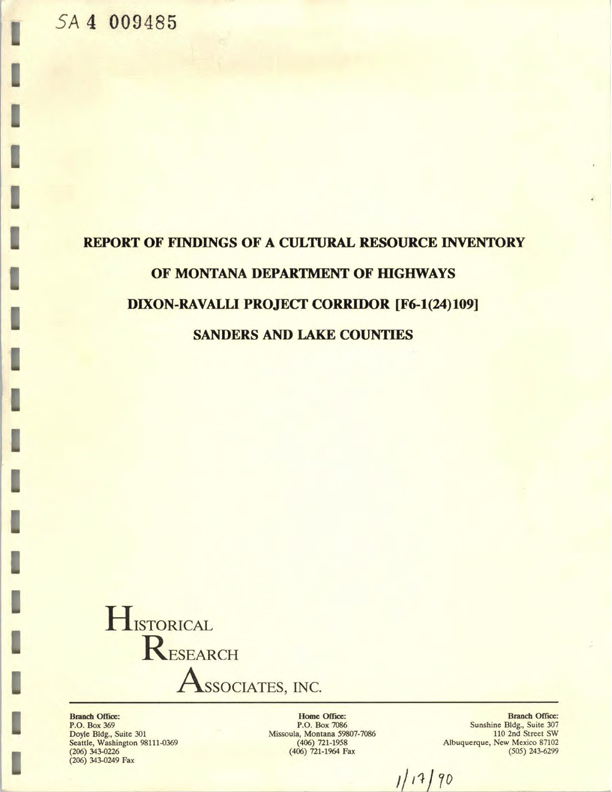 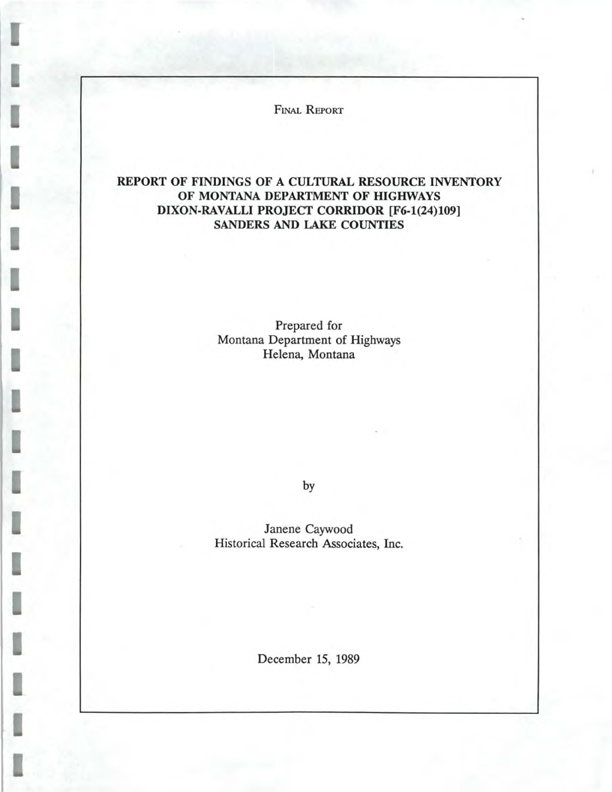 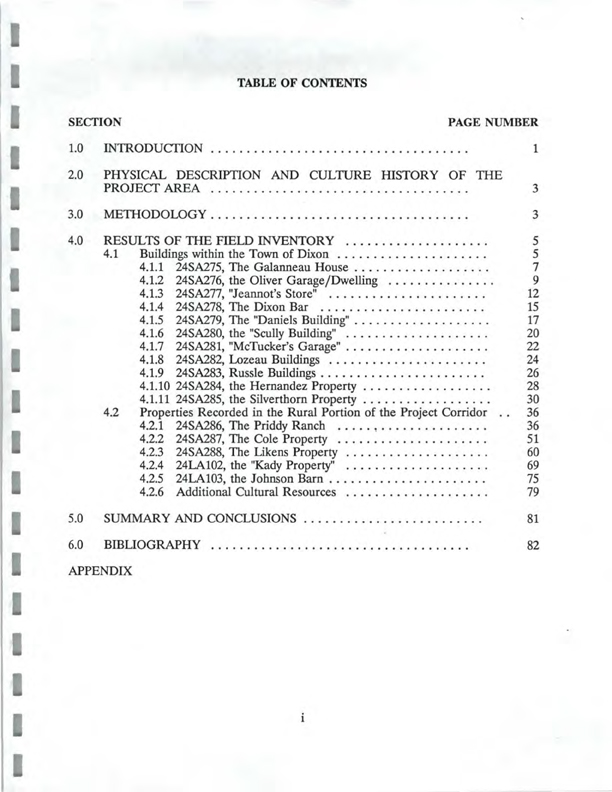 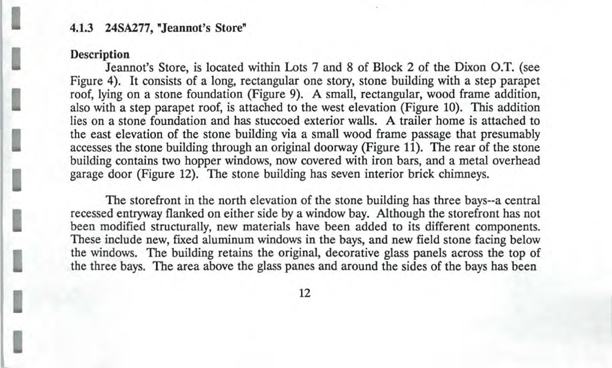 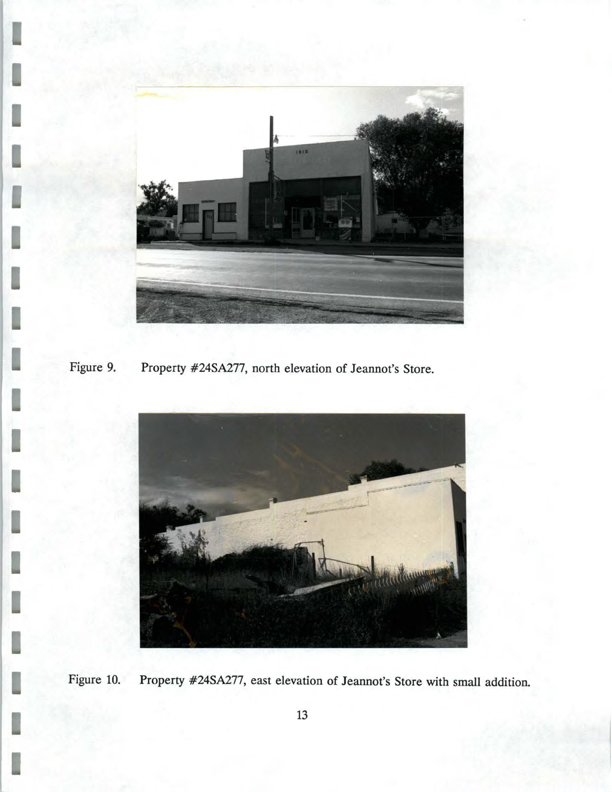 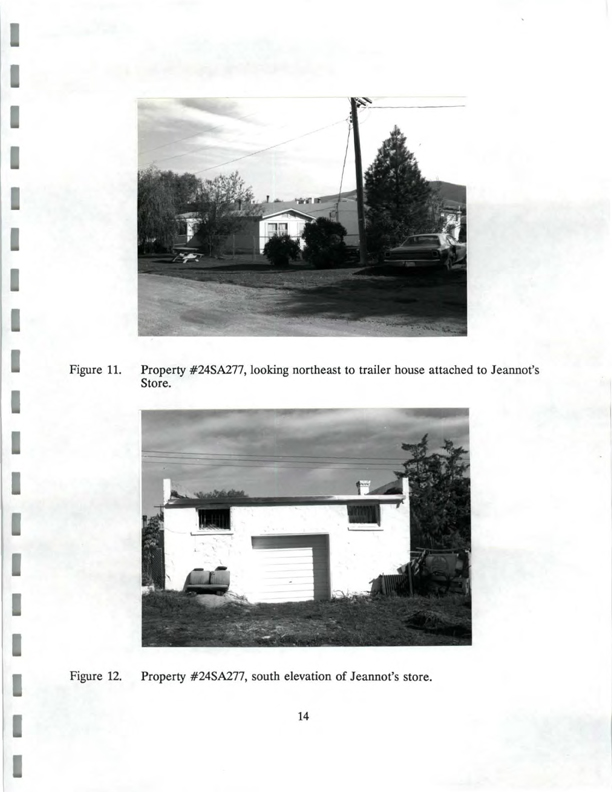 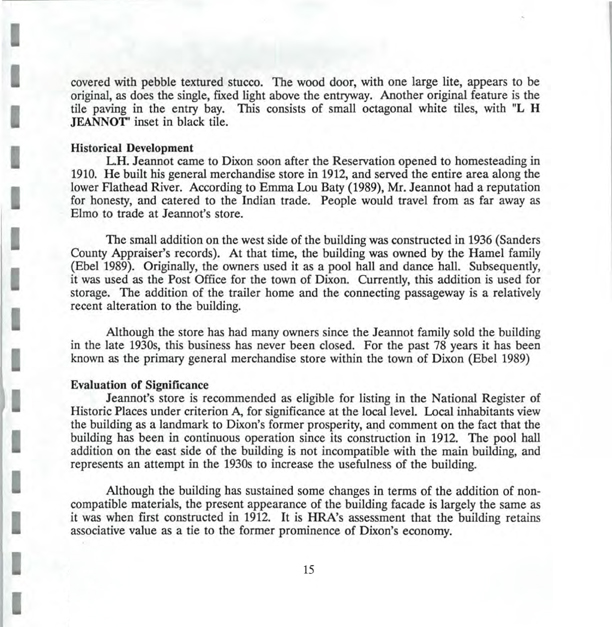 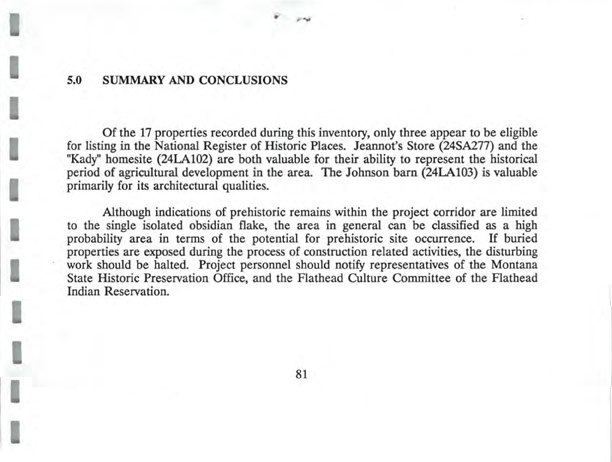 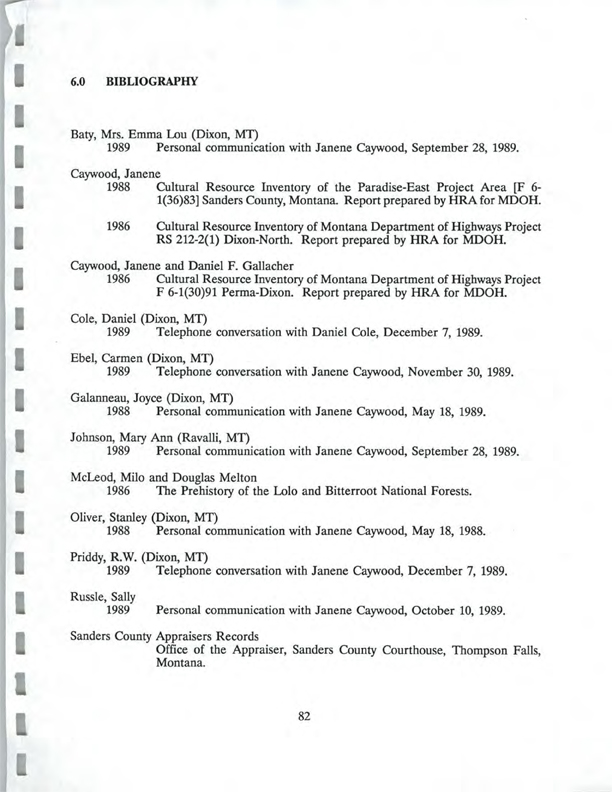